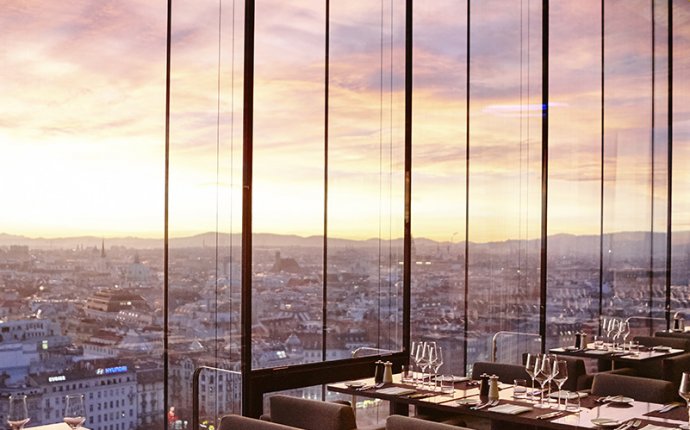 Situated in the middle of the ocean all the way "Down Under", this young, cosmopolitan nation rises up out of its ancestral ochre earth, and continues to fascinate travellers in search of the end of the world. An island continent and member of the Commonwealth, which has been independent since 1901, Australia continues to be intrinsically linked to the old British Empire, whose colonial settlers arrived on this mainland fantasized about by explorers. The indigenous Aborigines have lived in the depths of the bush alongside the iconic kangaroos for 50, 000 years. Although Canberra is now the capital, it is the bustling city of Sydney, the economic and financial hub whose city centre is studded with skyscrapers, that is the most densely populated metropolis bordered by the waters of the Pacific Ocean. You'll be spoiled with an endless assortment of attractions, not least of which is the laid-back lifestyle played out against a backdrop of surfers enacting their graceful ballet on Bondi Beach. It’s no surprise that this iconic bay, overlooked by the stunning Sydney Opera House and spanned by the Sydney Harbour Bridge, marks the gateway to Australia.

Venture further inland and marvel at the vastness of 7 million square kilometres, with six states and three territories, a mosaic of different landscapes, slowly eroded by the history of humanity and defying all latitudes. There’s New South Wales, the home of Sydney, lined with an idyllic coastline, crossed by the Blue Mountains and eaten away by the Outback; then there’s the tropical Queensland with its seaside resorts epitomising beach culture, modern Brisbane and the Great Barrier Reef, a natural phenomenon; plus Victoria, studded with national parks with their unique, well-preserved wildlife. Its capital, Melbourne, Sydney’s Francophile rival, is a media-friendly city that hosts an array of major sporting events.